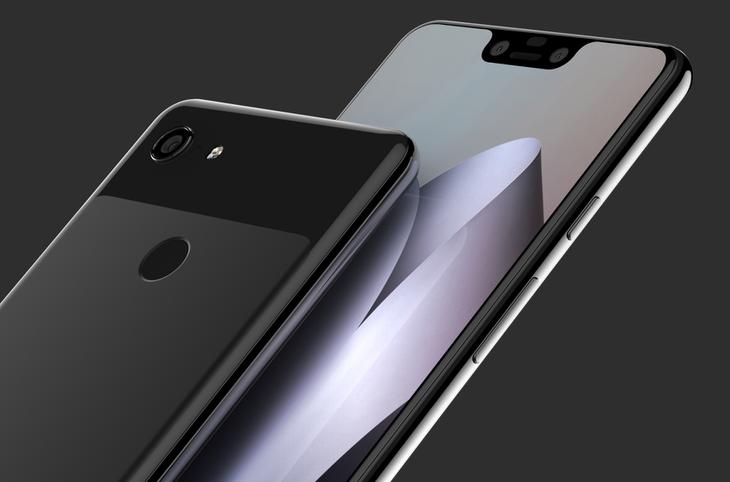 According to a usually reliable source of tech news that is Bloomberg, Pixel 3 will be launched on October 9. Event will take place in New York City, which is a change from Google’s usual location for releases, San Francisco.

Google has seemingly timed Pixel 3’s launch well, as it will take place a month after the launch of three new iPhone X’s; enough time for the iPhone hype to cool down and to allow people to notice another device. Other Google devices are also reported to be launched along with Pixel 3, namely the next-gen PixelBook, PixelBud and a new Google Smartwatch.