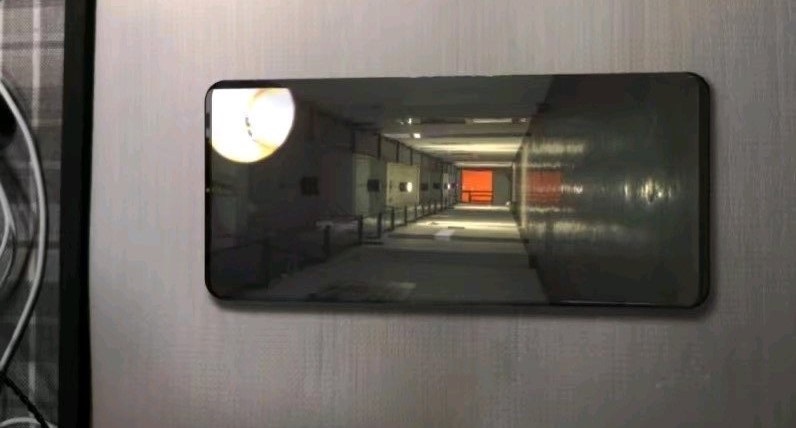 A huge leak originating from XDA-Developers lets out much about the upcoming Huawei Mate 20 smartphone. Leaked firmware files tells us that there will be three variants of the device as well as deliver much of their specification.

Mate 20 is the standard version. Its specs will include Kirin 980 CPU, 4,200 mAh battery, 6.3-inch display, wireless charging support, 6GB of RAM and 128GB of on-board storage and Android 9.0 P. Mate 20 Pro, an upgraded version, will come with a 6.9′ display and an in-display fingerprint scanner. There will also be a Mate 20 Lite, a light version of the device, but leak says nothing about it.