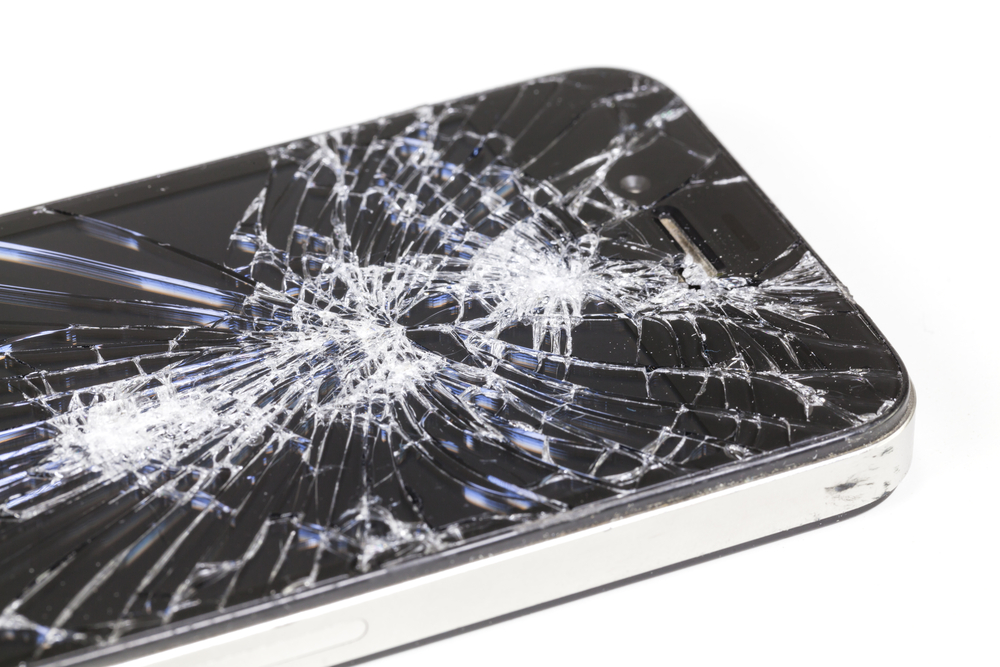 The history of this device has begun on the dark day when hilip Frenzel, mechatronics student on the University of Aalen, accidentally broke the display of his iPhone. Repairs did not work and a week later the display broke once more. Instead of shedding a tear over all the beers that he will not be able to afford and buying a new phone, Frenzel instead put his mind to work to create a device that will help everyone to avoid such nasty accidents in the future. Thus, the prototype of Spider-app was made.

The device was made with simplicity and functionality in mind (it was mostly made via a 3D printer), which excuses its simplistic looks – besides, it is hard to expect grandeur designs from a prototype. Spider-app is basically fourflexible, spider-esque legs that sprung out whenever the phone is dropped. Their job is to amortize the hit and keep the phone’s main body away from the ground at all times. We do not know how is this device charged.

Will Spider-app lose with the already popular phone cases, or will it become the future of smartphone’s physical security? We shall see.