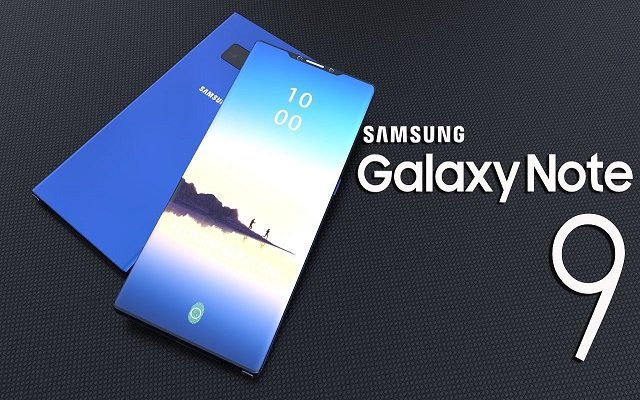 There has been no official word from Samsung, but, according to a report from an unspecified source in South Korea, smartphone will be announced on August 9, during an event in New York City. The source believes that an earlier rumoured date of August 2 is wrong.