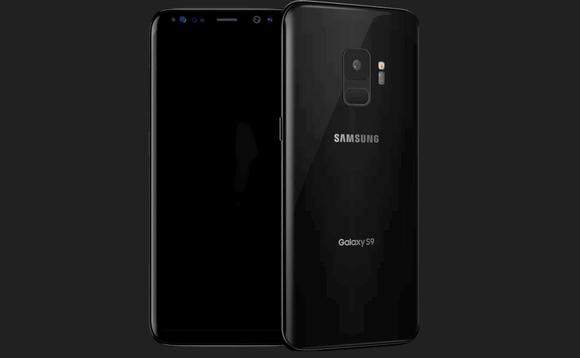 According to Korean website The Bell, Samsung has finalized the design of its tenth anniversary S series phone, the upcoming Galaxy S10. If their report is to be believed, the device will be released sometime in 2019. Along with that news, The Bell passes onto us some of the phone’s specification. They believe that Galaxy S10 will come with 3D sensing camera and an in-display fingerprint scanner (first Samsung phone to have this). Series’ displays are to be pretty large, with S10 sporting a 5.8′ and S10+ having a 6.3′ panel. Report also debunks a rumour saying that Galaxy S10 will sport foldable AMOLED display – nope, there will be just your usual Infinity Display, no foldables. The last bit of news is about the phones’ CPU – it is supposed to be a now-developed Exynos 9820.

Stay with us for more Galaxy S10 news.