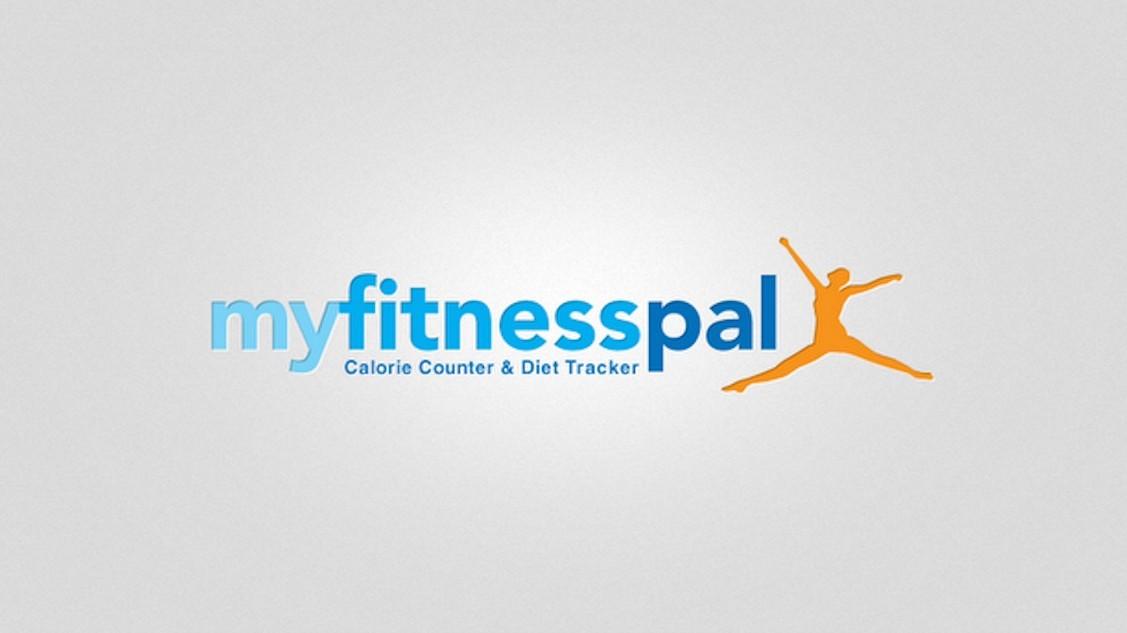 It was announced yesterday that MyFitnessPal, popular iOS health and fitness application, has become the victim of a large-scale hacker attack. Roughly 150 million user accounts have been compromised, with their data becoming accessible to the hacker. Emails, passwords and usernames of the MyFitnessPal users are now free for the taking for whoever committed the breach. Driver license numbers, social security numbers and credit card information were, thankfully, not accessed. The breach itself reportedly took place in late February – good job on catching up fast there. Under Armour, parent company of MyFitnessPal, is already informing affected users via e-mail, in which it assures that the company is working on future anti-breach measures and suggest changing one’s password.