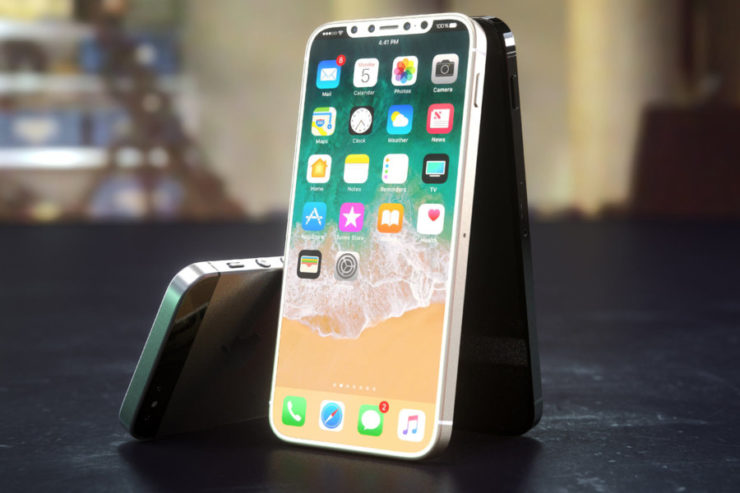 – Apple is rumoured to work on the sequel of the budget phone iPhone SE from 2016,
– it may or may not come out between now and middle of the year, June or July,
– according to Apple analyst Ming-Chi Kuo, Apple will not change the phone much compared to iPhone SE,
– the few changes that we can more or less count on are improved camera with optical stabilization and A11 Fusion CPU,
– it will cost just as much as iPhone SE has; $399, £359, AU$679,
– phone’s name might also be iPhone X SE.