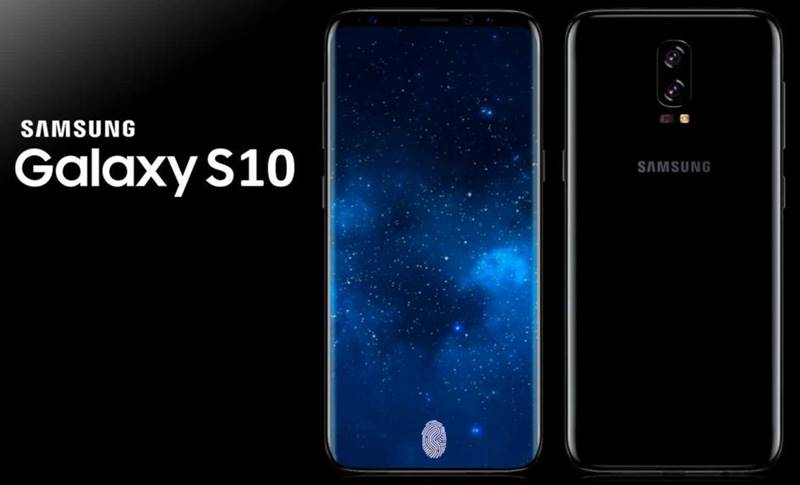 The above issue was addressed by DJ Koh, the head of Samsung’s Mobile Division, who has spoken to the reporters during the MWC 2018. Koh’s statement was short; he said that there is indeed a possibility that Samsung will not be calling its next Galaxy S series phone Galaxy S10. He said that, while Samsung will probably save the ”Galaxy” moniker, the company might make away with the S10 part, replacing it with something new. While Koh’s words were rather noncommittal, they do mark the first time ever when Samsung took an official stance on the subject of S10’s name change.

That is all, folks! We will let you know if we hear anything else on this matter.