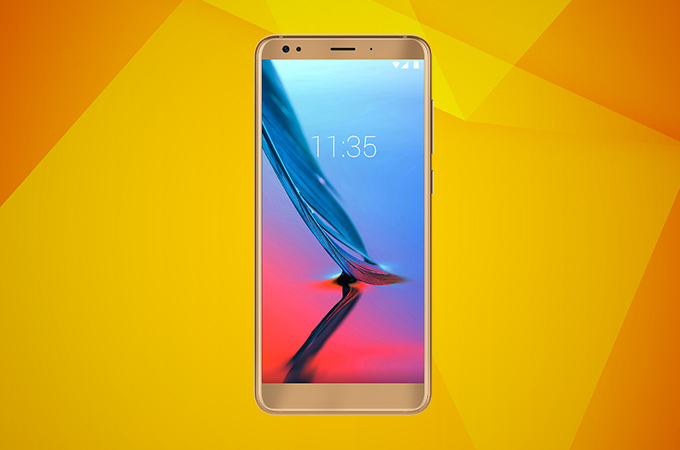 ZTE’s new Blade V9 smartphone held few secrets from us. Thanks to a leak back from December we know both its specs and its design. The only thing we did not know was when and where will the phone be released. Now we do. It just so happened that a device with an ID code SRQ-ZTEBLADEV9 has passed through the Federal Communications Commission (FCC). Not only the phone’s code name ”hints” heavily at it being Blade V9, the few specs that the FCC listing provides also follow specs leaked in December. The fact that the phone has already passed the FCC suggests that it will be revealed soon – and soon can almost only mean MWC 2018, starting at February 26th.

Check out Blade V9’s specs to make sure whether or not you should be interested: