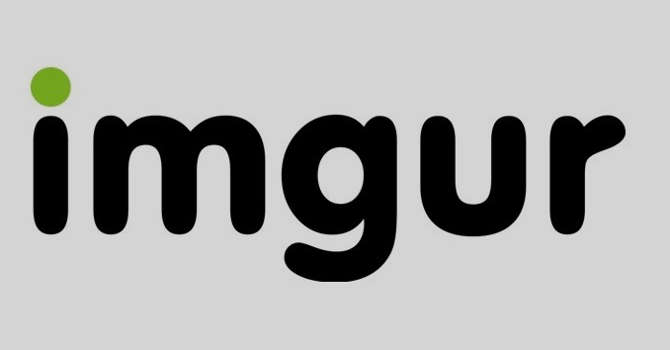 If you are Imgur users, you probably already know about it; if not, keep reading. Imgur has just announced that three years ago its servers have come under successful attack by an unknown hacker/s. Attack took place in 2014 and the company has only learned about it now, and only thanks to the help from a third party – namely Troy Hunt, web security expert and owner of the Have I been pwned website. Three years, huh? Either the cyber-thieves that attacked Imgur excel at their chosen profession or Imgur’s security, to put it lightly, sucks a*s.

Roy Sehgal, chief operating officer of Imgur, released an official statement. In it he announces that every user affected by the attack has already been informed about it. Mr Sehgal also promises that Imgur’s security systems are much better now than they were in 2014 (of course, what else was he supposed to say…) and that hacker/s responsible for the attack are being looked for (possibly to offer them a job…).

In case you are wondering if anyone out there put their grubby hands on your precious e-data, check the Have I been pwned website linked above. It offers an easy way of knowing who, how and when stole your data.