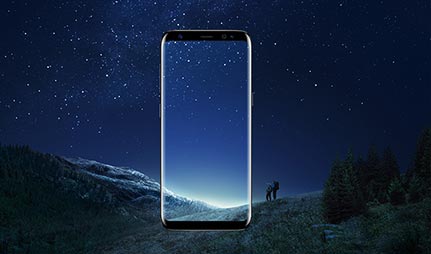 Galaxy S8 series are said to not receive 8.0 Oreo update until early 2018. That is too bad, but it also means that the OS update’s beta version is available right now. The Android 8.0 Oreo beta is initially launched in the United States, United Kingdom and South Korea. Soon afterwards, beta will become available in Poland, France, Italy, Spain, China and Germany.

If you wish to participate in the Galaxy S8 Oreo beta program, all you need to do is to go to Galaxy Apps > Google Play Store and download the Samsung Members application. I do not know how many testers are allowed, so the sooner you do it the bigger the chance you will get in.