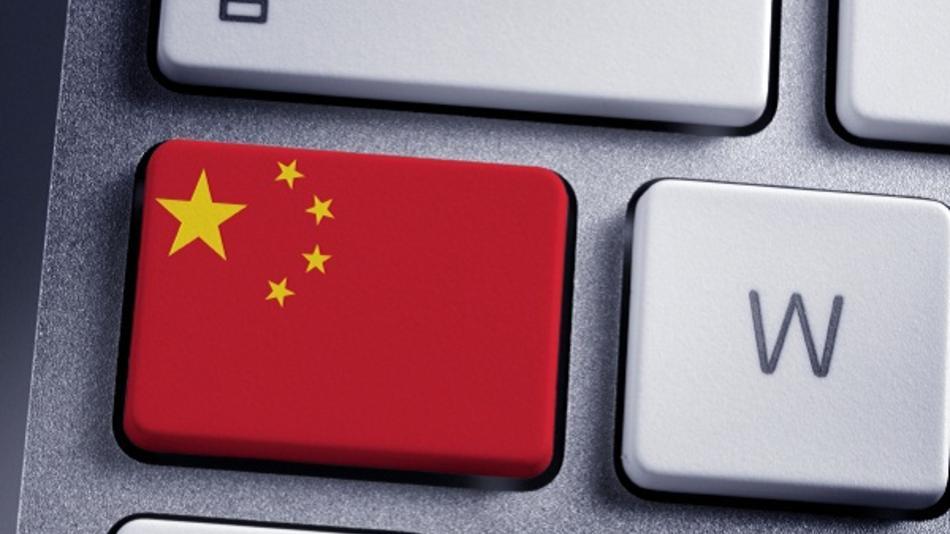 Just when a man thinks life cannot get much weirder… New law will enter into life in China on October 1st which will make staying anonymous online much more difficult for the Chinese. Chinese government will persecute all websites that will allow their users to register with nicknames and fake personal data. Persecutions are said to be mainly financial. Those websites will most likely do all in their power to force or convince their users to use their real ID when online, therefore basically removing anonymity from the Chinese Internet. Everyone will always know who wrote or uploaded what, where and when.

This law is probably part of a half ingenous, half crazy evil Chinese idea of citizen grading programme. Long story short, their government wants to create a program that will check and either penalize or reward their citizen’s, I am not sure how to put it, lawfulness? Righteousness? Good citizens (those who respect the law and do not compare president of China to Willie the Pooh) will be rewarded by, for example, allowing their children to go to a good school. Bad citizens will be penalized by, say, making it impossible for them to book a good hotel room.

If the above sounds like a background for a dystopian society from American 70’s sci-fi movie, that is because it is just like that. Perhaps I would like the idea if it was really about promoting positive traits in people, but lets not kid ourselves – it will be used by the Chinese rulers to enforce the pro-government, ”only right way” of thinking and behaving among its people. What do you think?