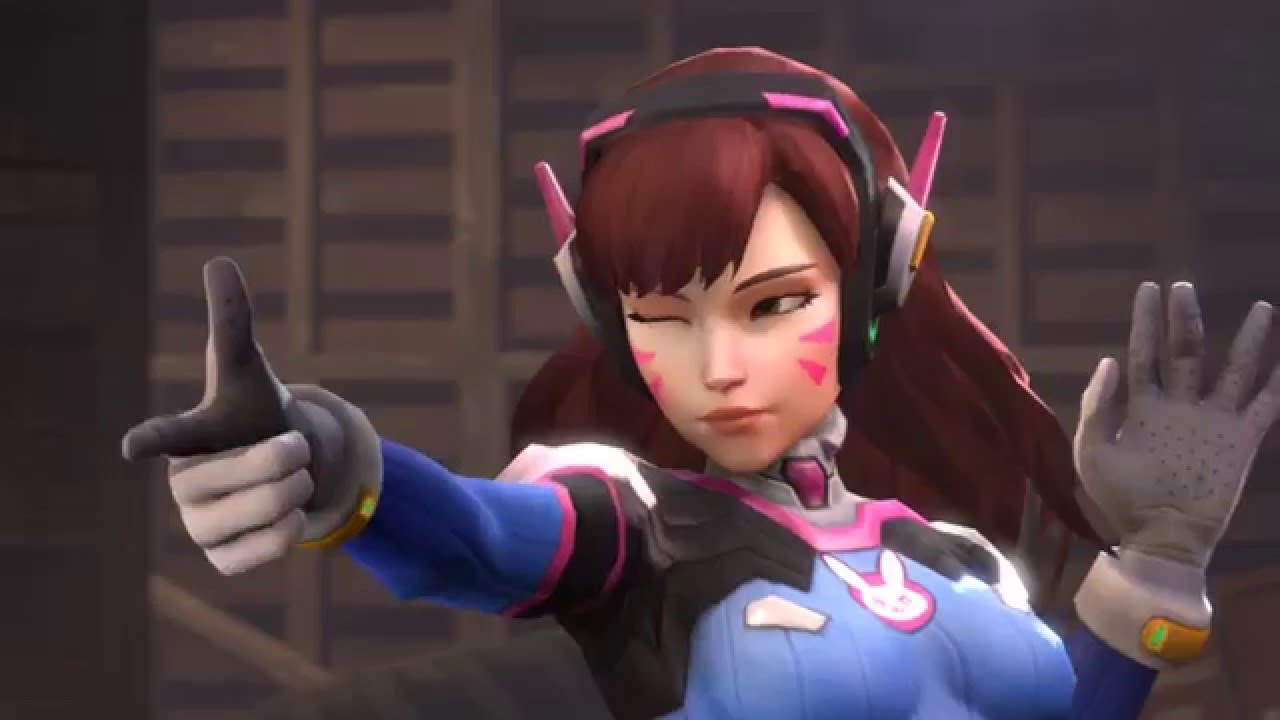 Not much of a smartphone news, I know, but I am sure some of you will find you interesting nevertheless. Overwatch, Blizzard’s ultimate success of a multiplayer shooter game, has seen three new characters introduced to the game. Now, Blizzard is taking one of the most popular of the game’s characters, D.Va, out of the game, at least for some time. The company has not revealed much info on the issue, only stating that, after the most recent patch, presence of that particular character has caused a large number of game crashes.

Do not worry, D.Va players. Things like this are not new to video games industry, as they often happen in MOBA titles such as League of Legends or Heroes of the Storm. I cannot guarantee it, but I imagine that the character will be back in game in a matter of hours.