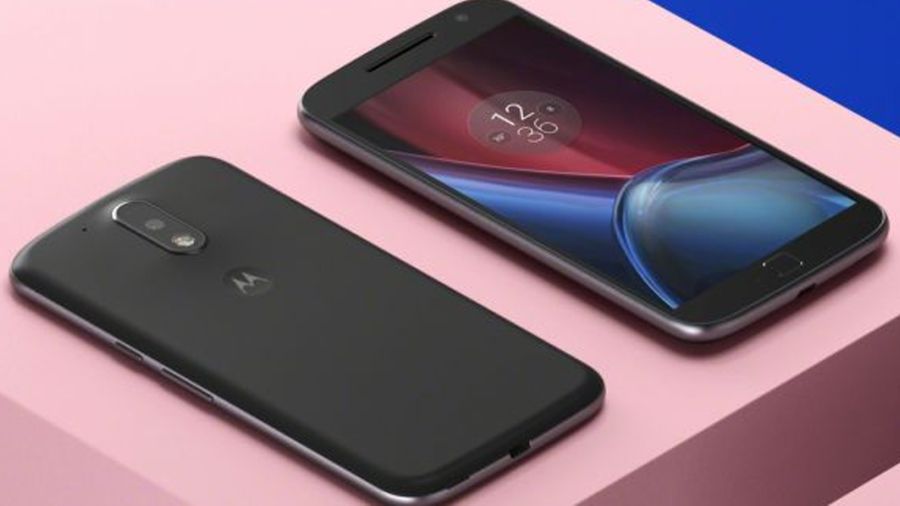 Motorola is preparing quite a number of phones for 2017. Seeing such an activity from large corporations makes me think that maybe, just maybe, World War III will not start next week. Anyway, Moto G5 and its bigger G5 Plus brother are to be unveiled during the MWC 2017 in Barcelona. Here is what we have heard about the phones’ specifications:

What do you think? If you ask me, 125 bucks for a larger screen and (reportedly) slightly larger battery isn’t a good deal, but maybe other people think otherwise. Tah tah!