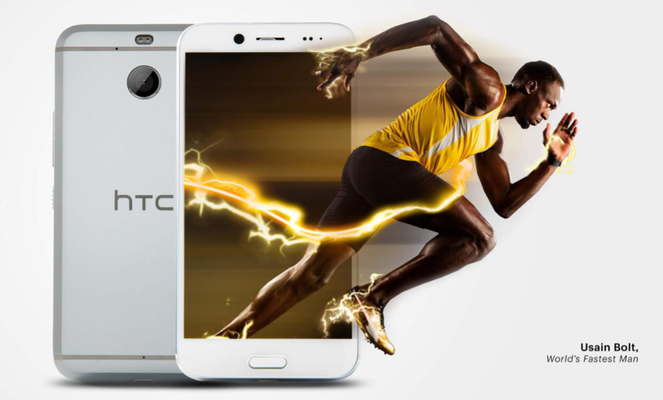 HTC Bolt, named after Usain Bolt, the fastest man on Earth, was promised to be the fastest smartphone on Earth, especially when it came to accessing and downloading from the Internet (450 million bits per second!). But… for such a supposedly fast phone, HTC Bolt uses an outdated, and never really good to begin with, Snapdragon 810 processor. This is the lesser of HTC’s concerns, though. The bigger one is that, according to what we heard, HTC Bolt does not deliver what users want.

Survey completed by IDC states that speed of Internet connection or performance are not considered to be the most important factors for buyers. Personally, I go for large memory space and good camera, but if that survey is to believed, what people value most in a phone is its screen size and its brand. Price is also important, and Bolt does cost six hundred bucks, so, ouch. Words of Eddie Han, analytyst working for Market Intelligence & Consulting Institute, Taipei, are that “To our knowledge, owing to the relatively high price tag, the HTC Bolt is not going to have high levels of shipments.”

Does this mean that HTC Bolt will be a bum? Time will tell, but if we are to believe all those smart guys, it might be.eng –