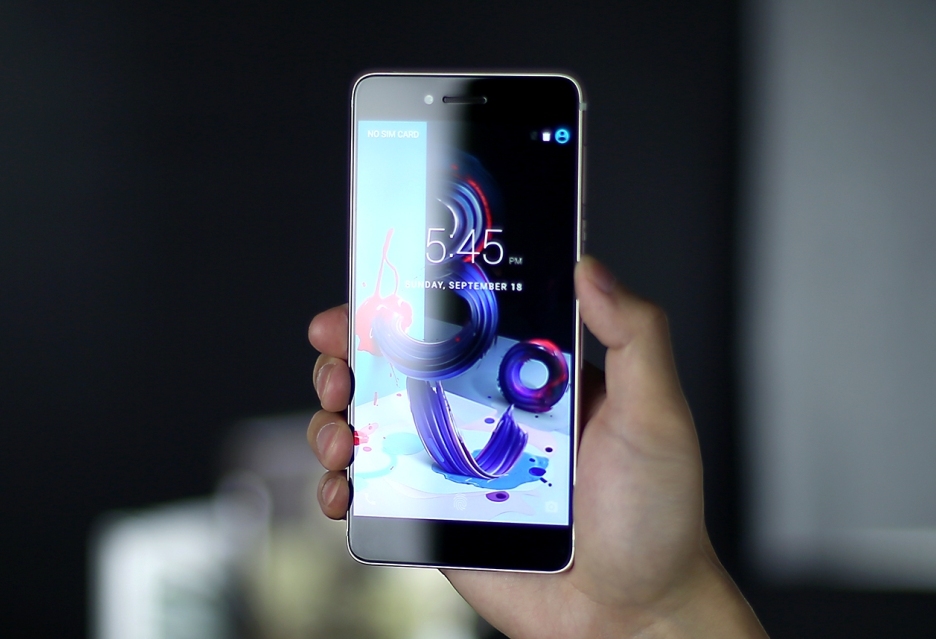 Lately we’re being flooded by large-sized phones – 5.5′ screen does not surprize anyone anymore. Vernee Mars has a chance to surprise, though, because even if its screen is 5.5′ wide, the phone’s overall size is small enough for it to be used with one hand. Size:

Of particular interest are very thin frames, thanks to which phone’s as compact as it is. As far as hardware goes, Vernee Mars packs a fullHD resolution, an octa-core MT6755 CPU and 4GB RAM. It also has a 13 mpx main camera and a fingerprint scanner. The phone’s price is $249.99, but right now, during the preorder, it can be bought for ony $199.99.