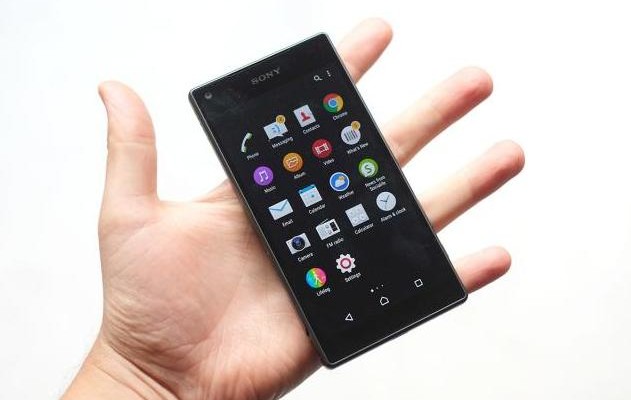 Some phones have bragging rights about their fast CPU’s and amounts of RAM they pack; others make their huge, high-res displays their selling point. Sony XPeria XCompact is none of the above, instead being a small – compact – phone with a great camera.

For such specifics, XPeria XCompact seems somewhat expensive, although one cannot say it does not have a great camera.