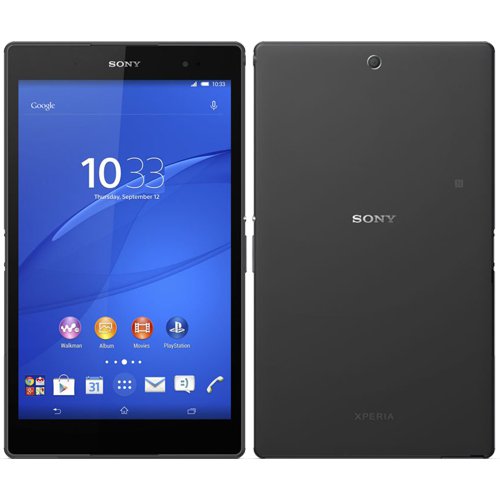 Sony didn’t forget about its Z3 Tablet compact.
All models from Xperia Z3 series had received the newest Android version. However one model has been left out, but don’t worry, Sony is fixing its mistake.

Xperia Z3 Tablet compact has received an over-the-air update called 23.5.A.0.570. It’s currently making its way to both LTE-capable variations of the tablet (model numbers SGP621 and SGP641), and also to those with Wi-Fi-only connectivity (SGP611, SGP612).

The new version of Android is being send in stages, so don’t worry, it will happen sooner or later.
You can also check it manually in the phone settings.

If you are looking for an easy and simple way to remove the network blockade from your device, sim-unlock.net has an offer for you.
We offer special unlock codes, which help you use it in any network you wish.