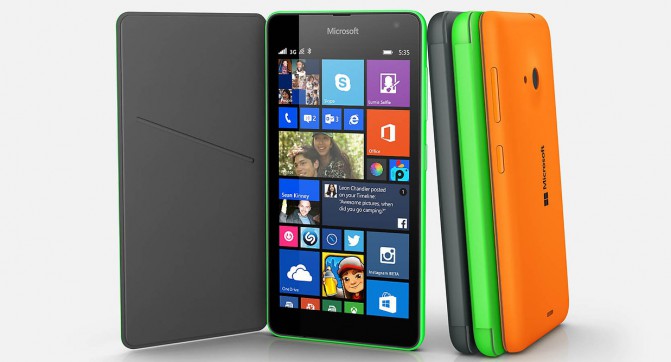 USA giant has just announced the number of sales they made in the Q3 2016 and it doesn’t look good.
The company sold only 2.3 million Lumia phones in the quarter, which is a huge drop, when looking at the previous year where they sold total of 8.6 million Lumias.

Even the previous quarter had a number of 4.5 million Lumia units, so it is nearly 50% less right now.
The same can be said about non-lumia models which number came to 15.7 million units, down from the 24.7 million figure it reported the same time last year.

The American Giant might have a big problem, if they don’t find a way to improve their products as well as services offered.

If you own this a microsoft device, you might be iinterested in removing the network blockade.
Our service offers special unlocks codes, which allow your device to work in any network you wish.