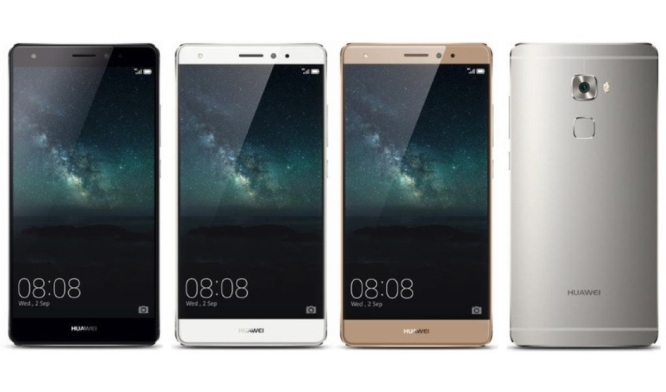 According to rumors coming from China, Huawei this year will present the phone with a curved screen. Information is reportedly quite sure, and the release of such a model we should expect in the fall.
Curved screens ceased to be the domain of giants like Samsung and LG. Chinese companies – like Vivo, Meizu and Xiaomi – also intend to introduce phones soon with screens taking place on the sides of the enclosure. In this group you can not miss the third phone manufacturer in the world, namely Huawei.
At least that’s what Chinese analyst Sun Changxu is saying. In his opinion, Huawei will present the phone with a curved screen in the second half of this year. So it seems that we are talking at this point about the successor model Mate S or Mate 8.
Sun Changxu also relies on information from subcontractors of Huawei, who are reportedly already developing displays for future model.