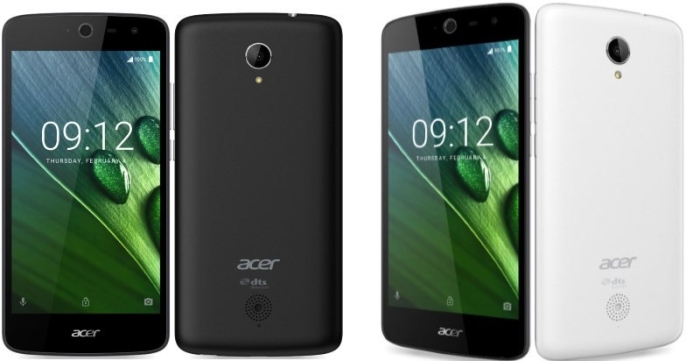 Acer is going to release a new series of smartphones called Liquid Zest, designed to for users that are using social media and music lovers.
Acer Liquid Zest is equipped with a 4-core processor 1.3 GHz, and the Acer Liquid Zest 4G has a slightly weaker processor but features support for LTE.
Both devices have a 5-inch HD IPS display with a resolution of 720×1280 pixels and run on the operating system Android 6.0 marshmallow.
Devices have rear cameras with a resolution of 8 megapixels with LED flash and on front – with a resolution of 5 megapixels.
Users can enjoy high-quality audio, Zest 4G smartphone can get the effect of surround sound in any location, which is quite nice feature.
Release date of the devices should be announced soon.