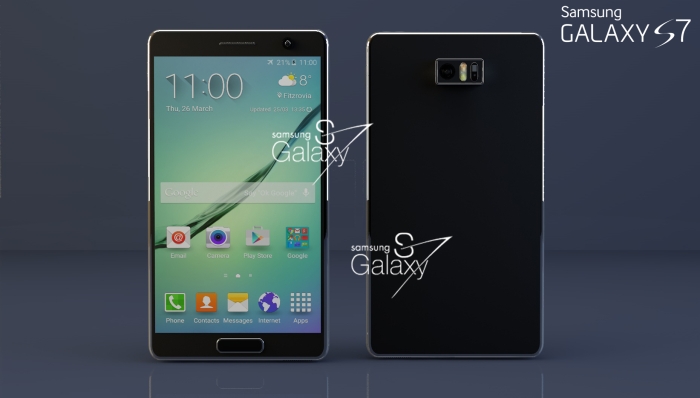 Samsung Galaxy S7 premiere is about to be held soon, because January 21st just before the this year’s MWC.
On the network there are available for a long time the detailed technical specifications, and it is known that the new flagship of the Korean manufacturer will be released in several versions that will differ in the size of the display used by devices and processors that they are gonna receive, which are Snapdragon 820 or Exynos 8890.
Thanks to the technical specifications described in the AnTuTu benchmark test, there are known information about the final version of Samsung’s flagship model.
The device is going to receive 5.1-inch screen with a resolution of 2560 x 1440 pixels, 4 GB of RAM, 64 GB of space devoted to user data and a 12-megapixel camera BRITECELL.
Details on pricing and availability of smartphones will still be announced however, until next week, when the official presentation of the upcoming models is going to take place.