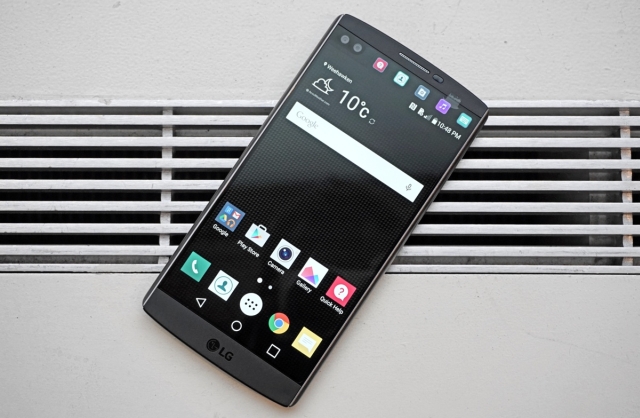 Residents of Canada who had hoped to purchase the new LG V10 will have to overcome the taste, because the manufacturer published a statement that the smartphone will not hit the shelves of Canadian stores.
One of the major advantages of new phone includes 5.7-inch screen and at the top of it there was featured tiny display, which will be used to inform the user among other things about the weather, and time.
The most interesting thing however, is how storage of memory capacity in the phone presents itself, it has a 64GB built-in internal memory and a slot for a microSD card with a possibility of even 2TB which is incredible. The device works delicously thanks to eight-core Adreno 418 processor, graphic chip Snapdragon 808 and 4GB of RAM .
The LG V10 runs on the Google operating system, Android 5.1.1 Lollipop with most likely subsequent update to the latest version 6.0 Marshmallow.