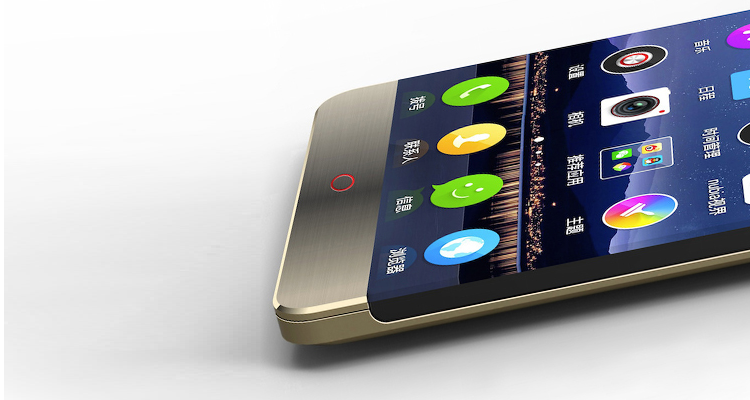 From pictures showing Nubia Z11, which have been leaked on internet appears that, the phone will have a curved screen on its edges as in the case of Samsung Galaxy S6 Edge and coming in January S7 Edge.
The new smartphone will have a Qualcomm Snapdragon 820 processor and Adreno 530 graphics , which are going to be supported by 4GB of RAM.
The device also impresses with a very good, rear 20.7 megapixel camera and 13 megapixel front camera.
The official premiere of the smartphone was announced for the beginning of next year, when it is going to be presented with the latest operating system from Google, Android 6.0 “Marshmallow”.