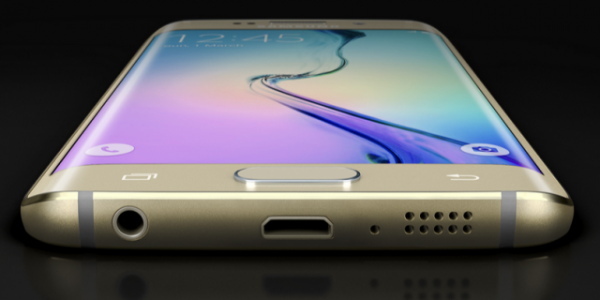 Samsung Galaxy S7 is announced to launch in January, which we have been hearing a circulating for some time now rumors about its specifications, this time portal HD Blog has published the information that Samsung company will release a successor for Galaxy S6 model, the Edge version with a curved screen on all its edges.
Edge model has a slightly different size of the display than standard version, and so its going to be bigger by half of an inch, which will be a 5.7-inch screen.
As for the resolution supported by the display used in the both models, we dont know anything at the moment but we can be expect that it will be at least HD resolution.Unlike its predecessor, the Galaxy S7 will to have a microSD memory card slot, which will certainly please many consumers and make it easier to decide about the purchase of this new smartphone.