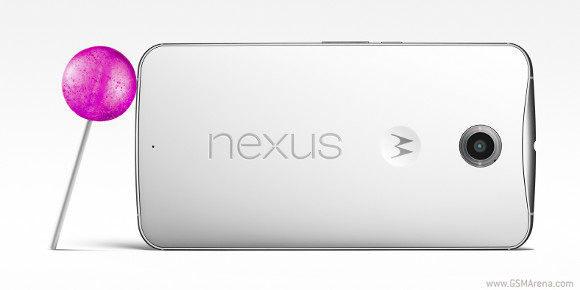 Google Nexus 6 has been available from November last year and truns out it is a quite succesfull device.

The new event is taking place soon on September 29 and will introduce the new generation of Nexus devices. The new Nexus line is said to be introduced by LG and Huawei. probably they will be called Nexus 5X and Nexus 6P with the 6P as the first device with Android 6.0 Marshmallow.

However good things come early and if you are a customer of Nexus decies you will be pleased to hear that Expansys USA is selling nexus 6 for $370.
It might be a great opportunity for all customers to buy the device right now. It allows you to keep $180 in your pocket.

Sim-unlock.net is a network unlocking company that offers network unlock codes for all Nexus models. The only exceptions are the CDMA which cannot be unlocked by code.