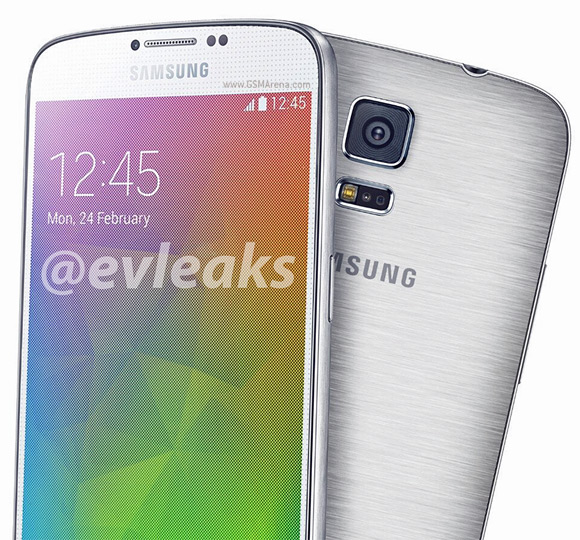 We just received information that the newest version of the Android system will be soon available for Samsung Galaxy Note 3 Neo.
The update is said to arrive later ths year, which was confirmed by the companies French twitter.

We know that not all smartphones that are a poorer version of the main like main model Note 3, had received any attention after new models come out, but in this case the update will be available for the cheaper version Galaxy Note 3 Neo.

Sim-unlock.net is a network unlocking company, that offers special unlock codes, which allow your phone to work in any network you wish.