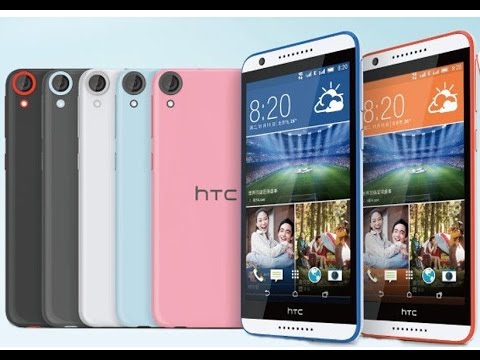 HTC 820s is a good variaton of HTC’s flagship called HTC 820, and till now it was available only in China, but we know that starting from tomorrow it will be available in India as well.

The price for buying this model in India is $390 which is not too cheap for the smartphone that we are getting.

HTC 820s comes with a 5.5-inch 720p touchscreen, a 13 MP rear camera with LED flash, an 8 MP front snapper for selfies, 2GB of RAM, 16GB of built-in storage (which is expandable via microSD), and a 2,600 mAh battery. It runs Android 4.4 KitKat with HTC’s Sense 6 UI on top.
The GPU in the new phone is the Mali-T760. The Desire 820s has dual-SIM support, and it will work in India on 4G networks.
The chipset in this device is a MediaTek and because of this, it has a different CPU and GPU than the previous model. It has an octa-core processor part with Cortex-A53 cores, clocked at 1.7 GHz. That should make the Desire 820s faster than the Desire 820, which had four Cortex-A53 cores clocked at 1.5 GHz, and another four clocked at 1 GHz.

We hope to see this device available in even more countries, because it is a well designed smartphone which will have a lot fans in different countries.