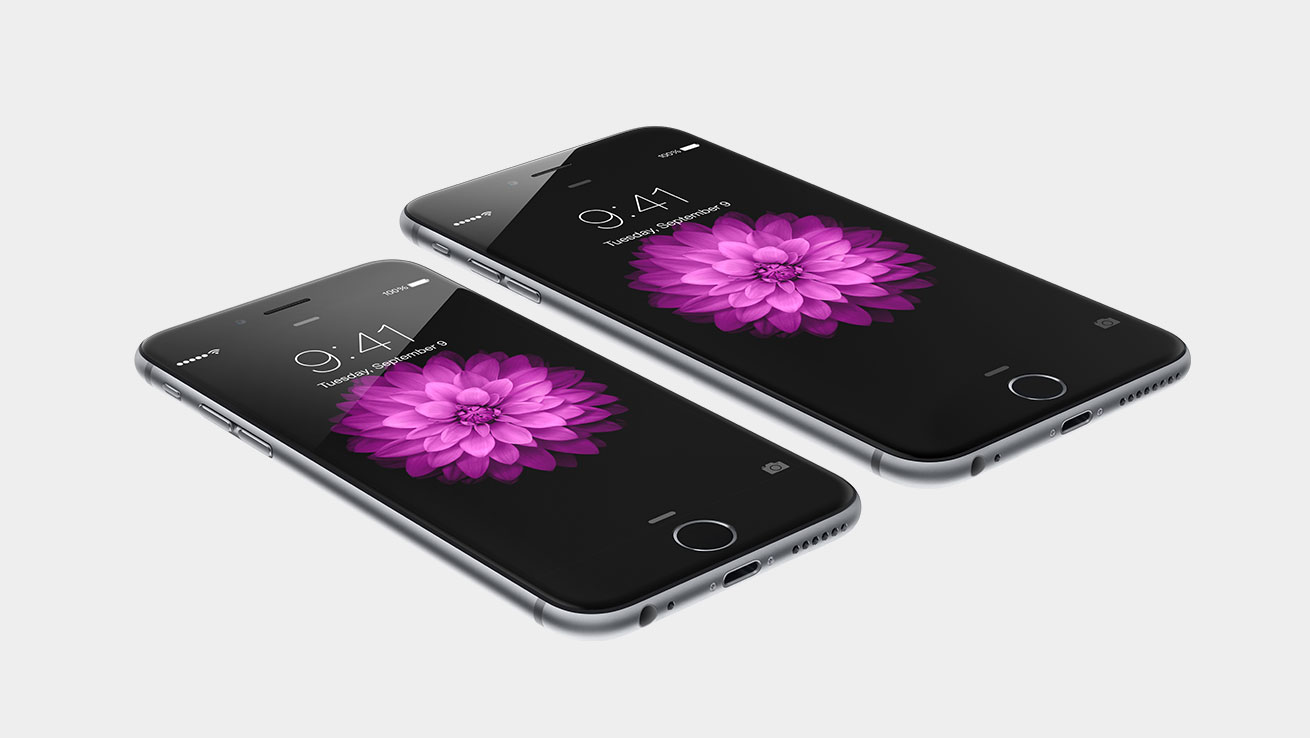 For a long time we have heard rumores, about the upcoming iPhone 6 and 6+ models.
Now it is confirmed that iPhone will be giving two types of this model.

The body of this model is made of aluminum with a stainless steel Apple logo. The iPhone is 6.9mm thick.

The heart of this device is a second-generation chipset, the Apple A8. It offers 25% more CPU power and 50% extra GPU. The chipset is built on a power-efficient 20nm process, and it is 13% smaller physically than A7.

When it comes to the camera the new iPhone model will have a 8MP iSight camera, it has 1.5µ pixels, but features phase detection and autofocus. An odd thing is that there is no OIS, the phone relies on digital stabilization, it can also shoot panoramas up to 43MP.

The battery life is said to be as good as iPhone 5 or even better.