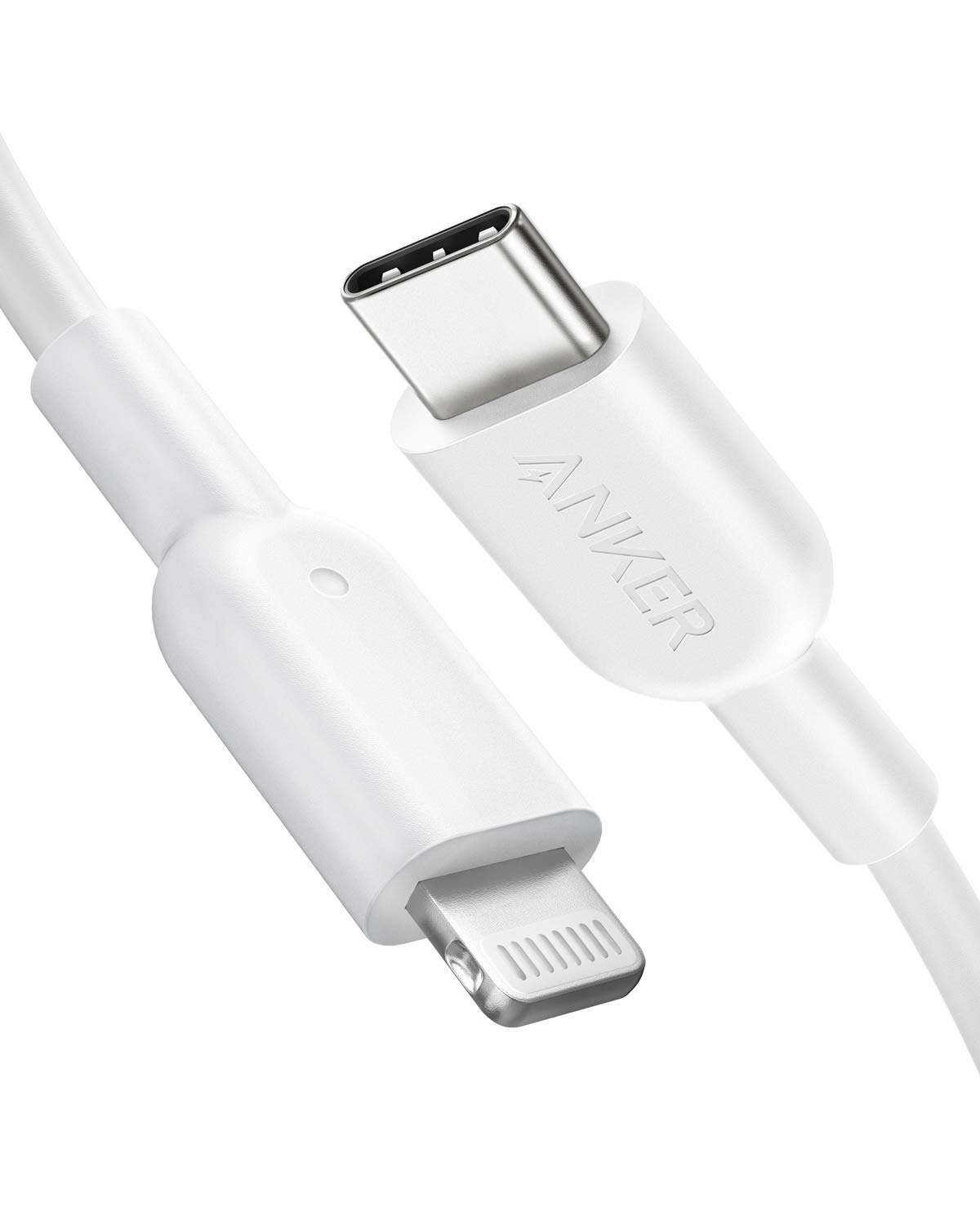 Well something really unexpected just happened.
Apple company has announced that they will change their lightning port to a USB-C one.

Apple marketing lead Greg Joswiak said the company will replace the Lighting port even if his team is not happy with the change.

This is really unexpected, but it shows that Apple cares about all of its customers and is willing to make all changes even the ones they don’t want in order to sell their products everywhere.

The marketing lead added that charging bricks with detachable cables solved the issue of standardization, claiming the switch to USB-C would create a lot of e-waste as people are pushed to buy new cables and discard the old ones.

What this exactly means and when it will happen is still to be announced, but the decision has been made and we are waiting for more information about this.

13 thoughts on “Apple is going with the USB-C ports”