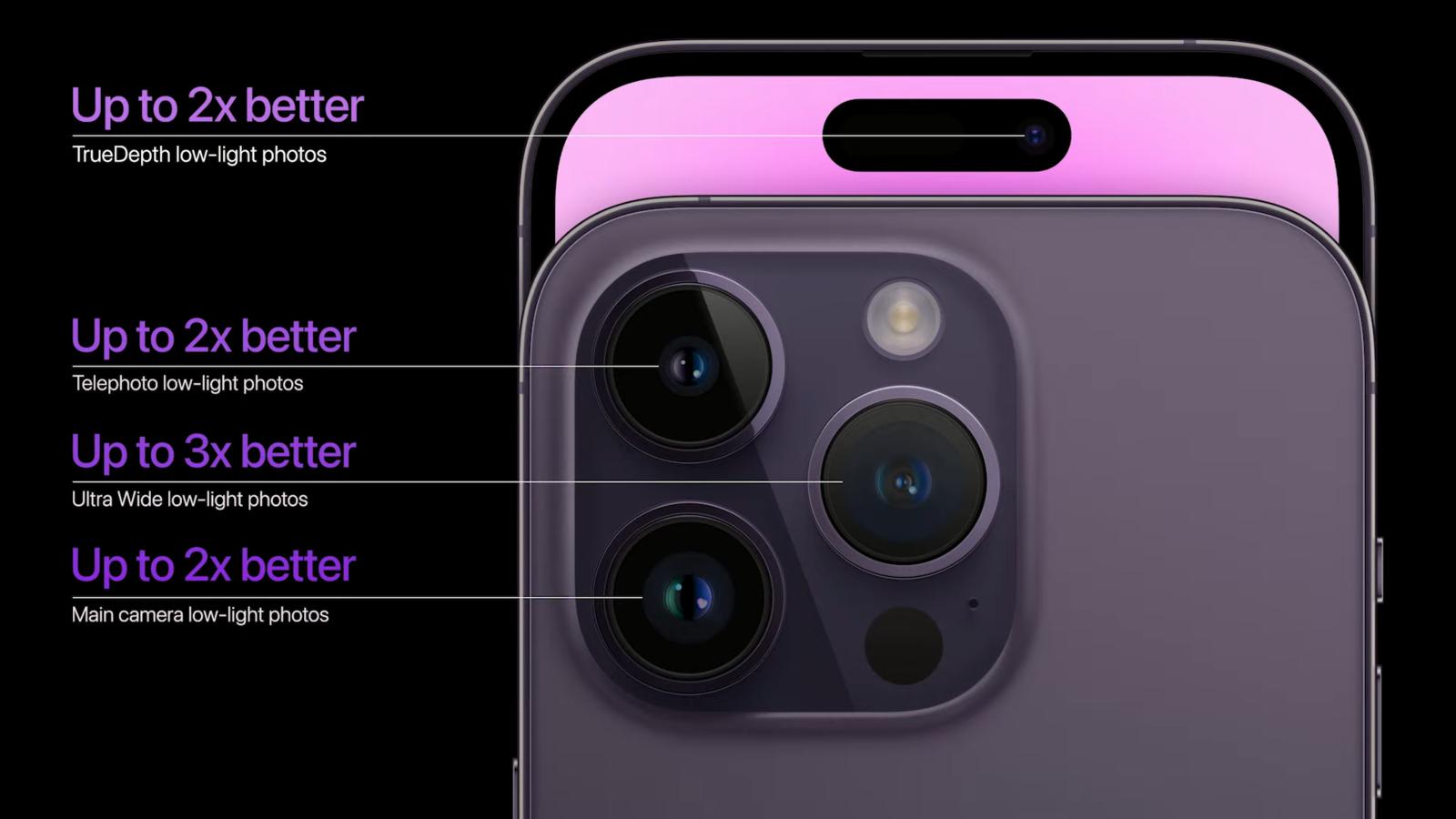 As we said before Apple had a bit of a problem with the camera in the new iPhone 14 Pro and 14 Pro Max.

However the problem has been resolved and the company is sending the fix to all users right now.

The shaking of the camera was seemingly caused by the second-generation sensor-shift OIS system in the iPhone 14 Pro and 14 Pro Max’s main camera.
The problem only appeared with 3rd party aps, but it should be fixed right now.

The new files also fix an issue that was apparently breaking touch input for some users with unresponsive touch input following a display replacement affecting iPhone X, XR, and iPhone 11.