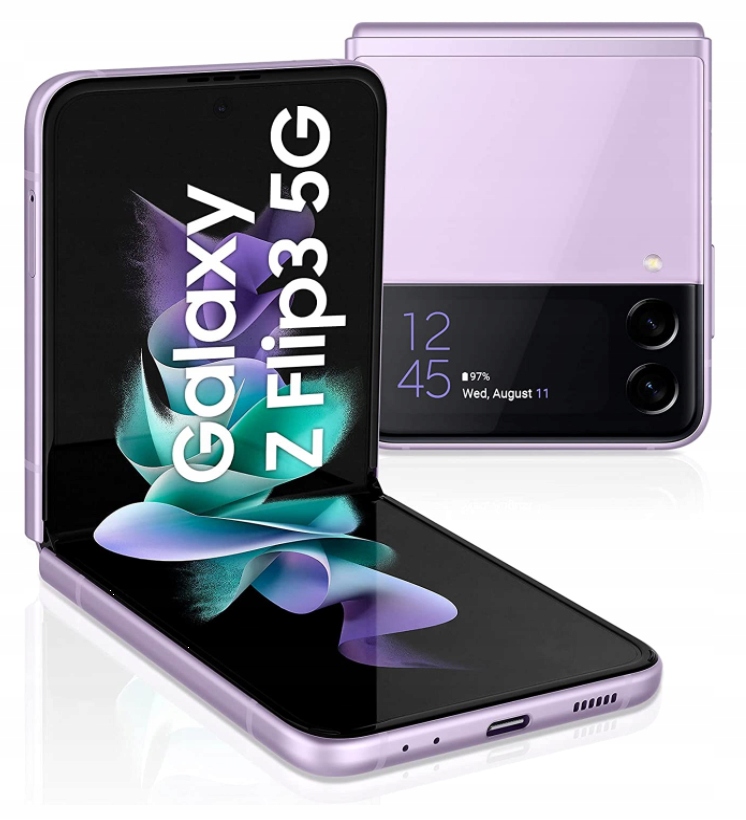 The final build has been confirmed and first country is getting the newest update for Samsung Galaxy Z Flip3 devices.

Serbia is the first in line for the new update, but it shouldn’t be long for other countries to get an update as well.

You might even say that Serbia is the testing ground, after which the update will be send worldwide.

The update include version F711BXXU2BUKM firmware, which is a complete version of One UI 4.0 on top of Android 12 and the December security patch as well.