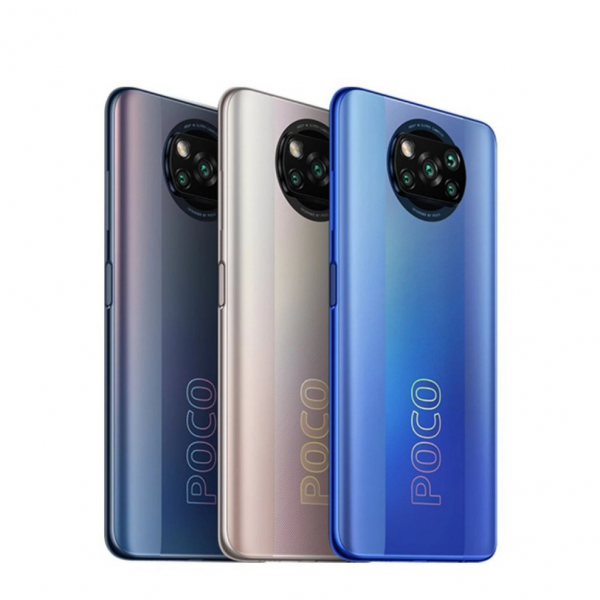 Xiaomi company has another great achievement on their hands.


The company has just announced that their device called Poco X3 Pro was the best selling device during Black Friday in Europe.