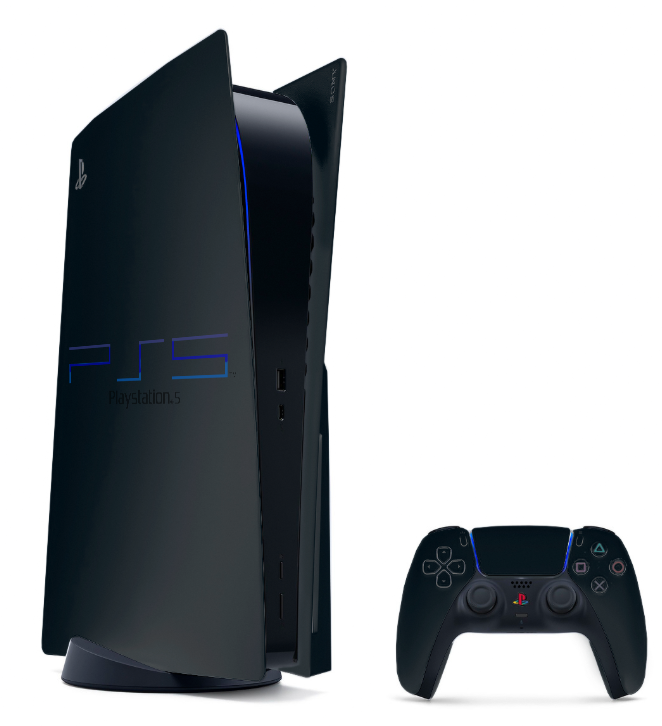 Unfortunatelly stupid people did it again. Not long ago we informed you about the upcoming limited versions of Ps5. They were supposed to be painted in Ps2 colors as a way of showing the respect for the old console. However even now thanks to the limited amounts of Ps5 consoles on the market, people are going crazy. Some customers who didn’t buy the limited version of the console started threating employess lives. That is why SUP3R5 decided to cancel the whole deal and won’t sell the device to anybody. It is a big shame such a great event was ruined by stupid people. However the company is to be praised, because this time the lousy people won’t get their hands on their products.