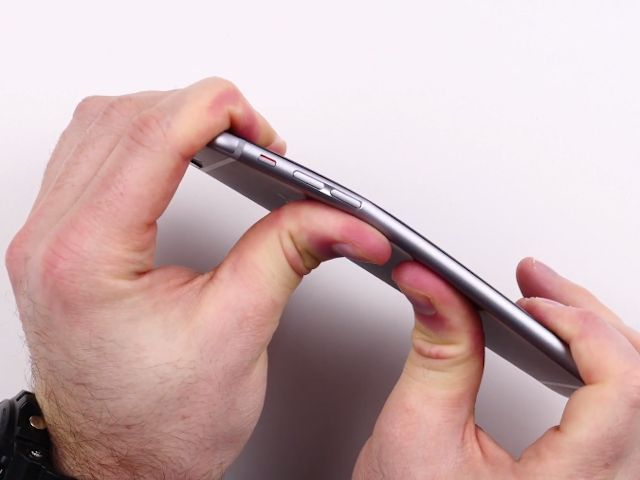 Not long ago we informed about future plans of Apple company, which wants to create their own cars. This time however they have focused on something more interesting for mobile fans. The American giant is said to be working on the first two bendable phones right now. Both of them had passed the first tests in Foxconn company in China.There is no official information coming from the company itself, but we must remember that back in 2018 we heard the same rumors. We even got a first look at a cool patent connected with bending phones.