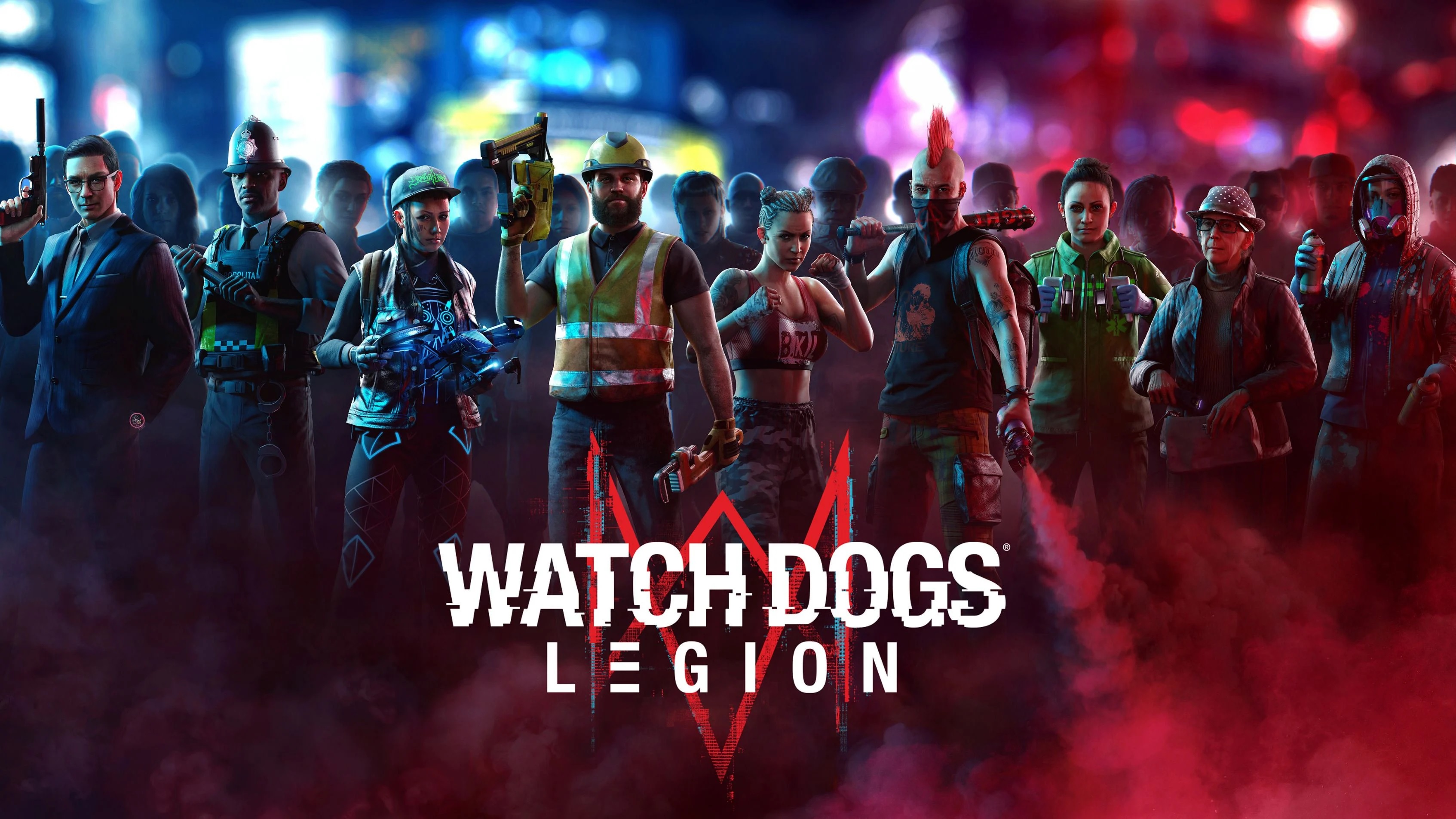 – Legion, third game in the new but very popular series Watch Dogs, is coming out on October 29,
– the game will be released on PC and last gen consoles. In the future it will also come out on next gen consoles,
– more and more information is being released on the game: story, gameplay, even a DLC involving Aiden Pierce, hero of the first game,
– today we have learned game’s graphic requirements, and now only minimal and recommended but requirements for six different graphic settings,
– you can find them here,
– game will seem to be able to run well on even relatively low-grade PCs.