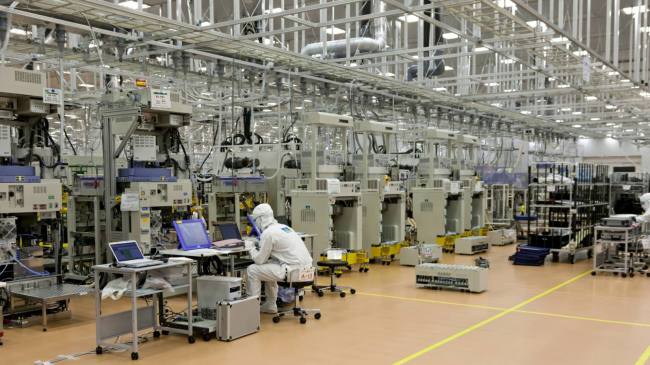 According to the company’s official announcement, Samsung plans to expand its NAND flash memory chip production. This move will require an investment into Line 2 at Samsung’s Pyeongtaek factory; introduction of the coronavirus lockdown has only increased the demand for servers and electronic parts.

In the meantime, the construction of Samsung’s new production facility continues; its completion is estimated at the second half of 2021. The new facility will produce V-NAND flash memory chips. Samsung believes that the demand for memory chips will see a surge in the near future due to the growing popularity of IoT, AI and 5G tech. The total cost of new facilit is estimated at 7 to 8 trillion KRW’s.

”The new investment reaffirms our commitment to sustain undisputed leadership in memory technologies, even in uncertain times. We will continue to serve the market with the most optimized solutions available while contributing to the growth of the overall IT industry and the economy in general” – Cheol Choi, Executive Vice President of Memory Global Sales & Marketing at Samsung Electronics.