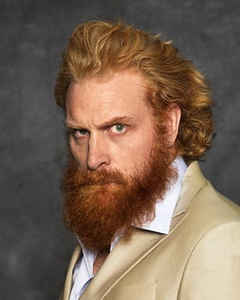 According to Redanian Intelligence, Hivju would take on the role of Nivellen, an episodic character from the A Grain of Truth story. Nivellen is an aristocrat and bandit leader, cursed by a priestess into becoming a monster. As an episodic character, it is doubtful that Hivju will appear in more than one episode – unless Netflix wants to surprise us.

Work on The Witcher’s season 2 has already begun. Show will premiere sometime in 2021.

2 thoughts on “Kristofer Hivju, Tormund from Game of Thrones, will also appear in The Witcher”