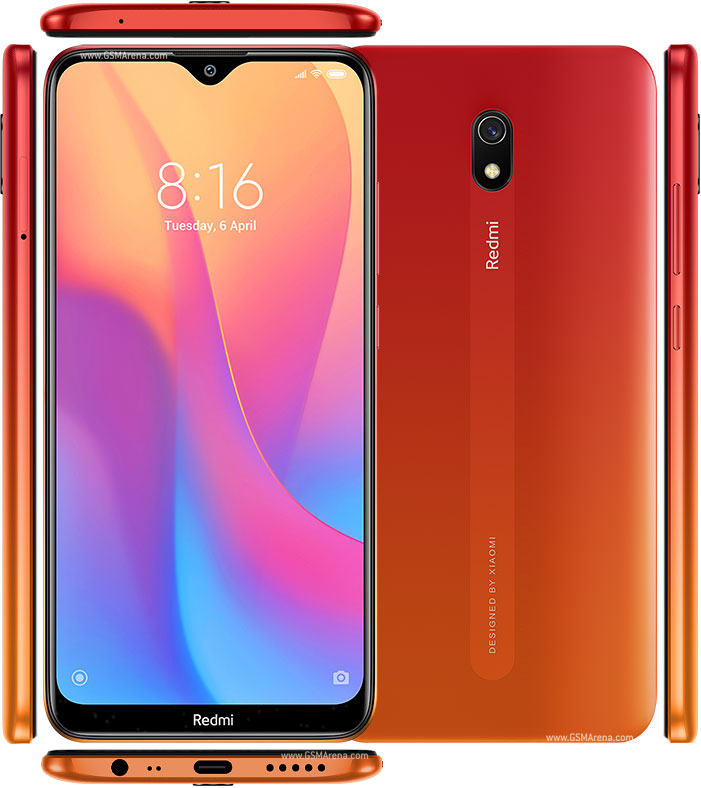 Low price? Large battery? Sold! Redmi 8A, Xiaomi’s budget phone, can now be bought in India for either INR 6,500 or INR 7,000, depending on the memory variant. Device is sold via both Flipkart as well as Xiaomi’s official store. Additional retailers will make it available later as well. For now the phone can only be pre-ordered, with first shipments coming in on September 30. Redmi 8A’s specifications include: