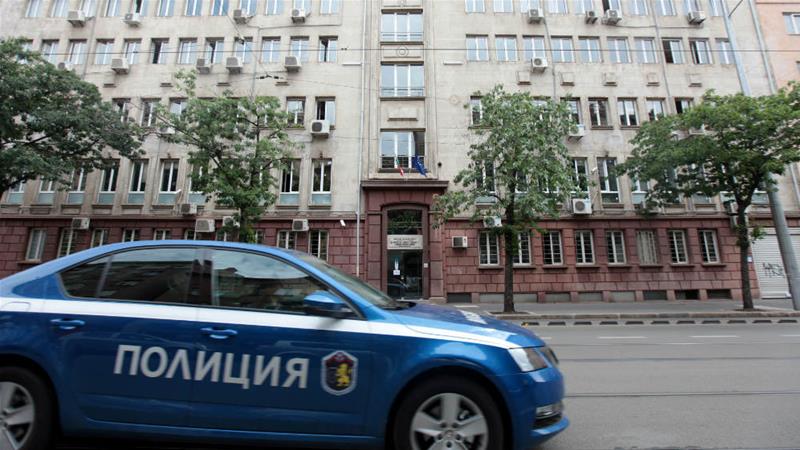 Bulgarian police has caught a 20-years old hacker responsible for what is the greatest (so far) hacker attack in Europe. Young hacker has managed to break into the data banks of bulgarian IRS and steal personal data of five million citizens. Considering that Bulgaria only counts a little over seven million people, the attack’s scale is really gigantic. The data stolen includes name, surname, home address and income.

The hacker is a 20 years old Bulgarian. He committed theft on Monday, and the police caught him on Wednesday. The reasons behind the attack are currently unknown. Some people suspect Russian involvement, but for now it is only rumours. In a mail sent to bulgarian IRS, hacker commented on the office’s cybersecurity being, quote, ”a parody”.