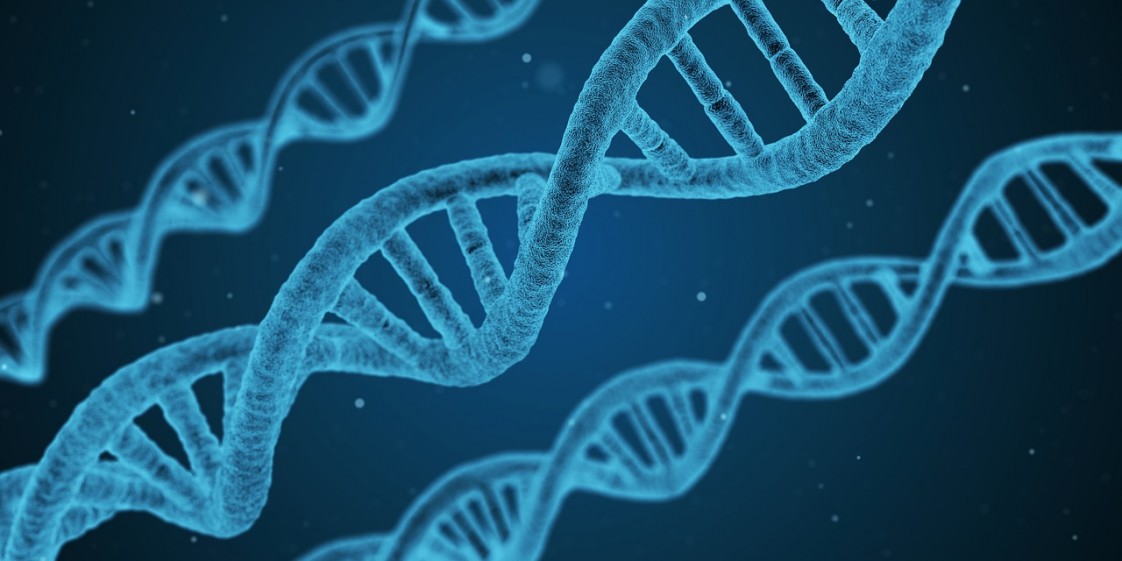 This new term means basically hacking electronics with your own body – no, not like that. In 2017, a group of American scientists from the University of Washington have accomplished a rather sci-fi-ish task of coding a computer virus into a human DNA and then using said virus to break into a computer. They have managed to do this by (I will describe it as summarily as possible) creating a synthetic strand of DNA and manipulating it so that, when read by a computer, it would make the machine read it as a command that allows to take control over it. It is a very significant step on the path of bioengineering and, as is often the case in science, also opens up some dangerous ideas for the future. Scientists are talking of biocracking, or DNA terrorism, as a real, if distant, possibility- people being able to hack computers just by standing next to them might become a reality. On the bright side, the discovery also means that it is possible to create human data banks of sort by storing additional data in people’s genes. Sounds cool, as long as it will not turn people into Resident Evil-esque mutants.

Interesting, but personally I am even more interested in another idea. Can it be done in reverse? Can it be possible for computer programs to be made so that they can interact with human DNA? I guess that answer lies in the future.