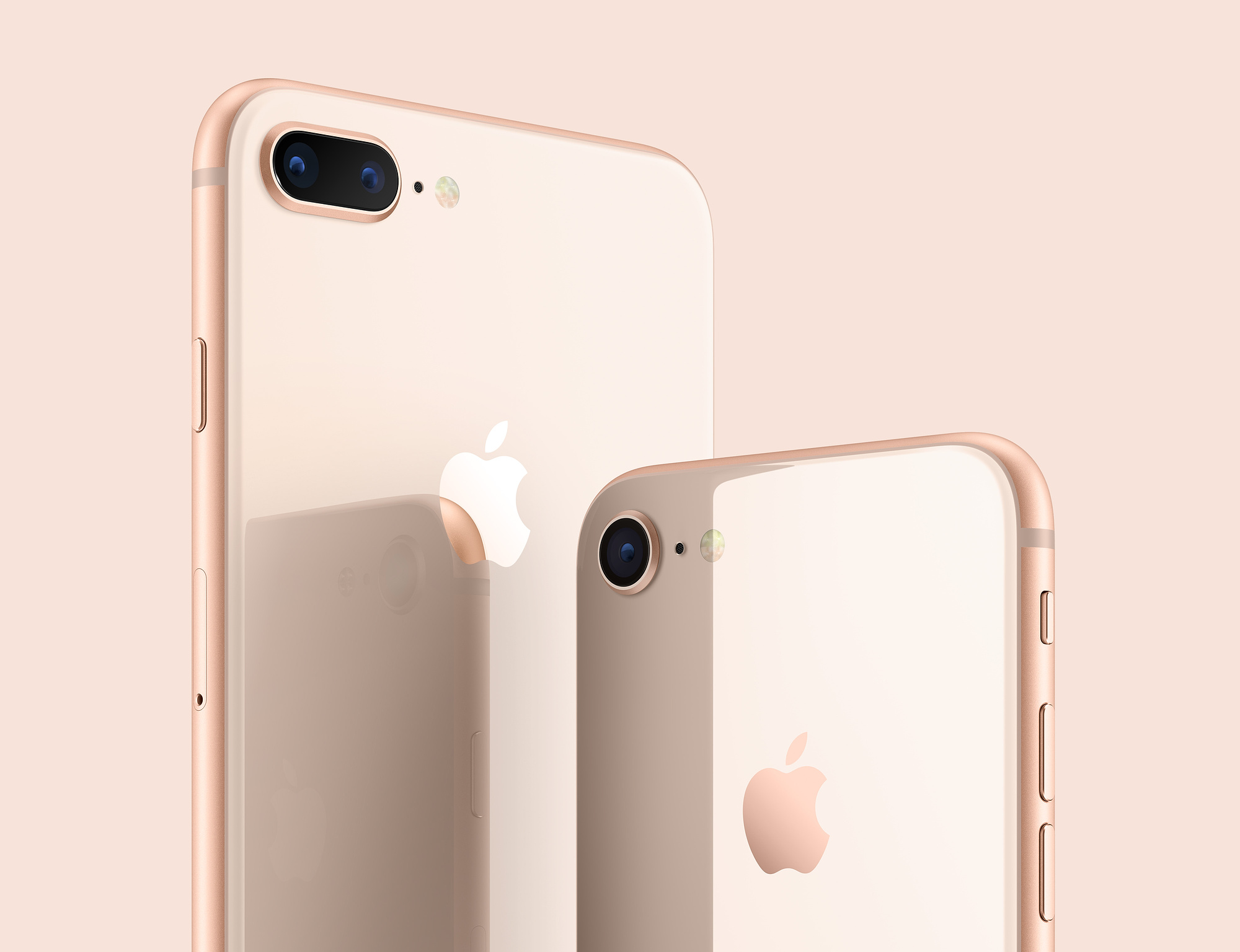 Some time ago Qualcomm has sued Apple for illegally using its patented energy conservation tech in its iPhone 7 and 8 smartphones. Recently, German courts have ruled in favour of the plaintiff: it was court’s decision that Apple remove the aforementioned smartphones from its German stores. For now, iPhone 7 and 8 can still be bought at Apple’s partner stores, but this may soon change as well. iPhones X and newer can still be bought in Germany, as they are not using Qualcomm’s patented technology.

Apple can still make an appeal.

19 thoughts on “Apple iPhones 7 and 8 unavailable in Germany”