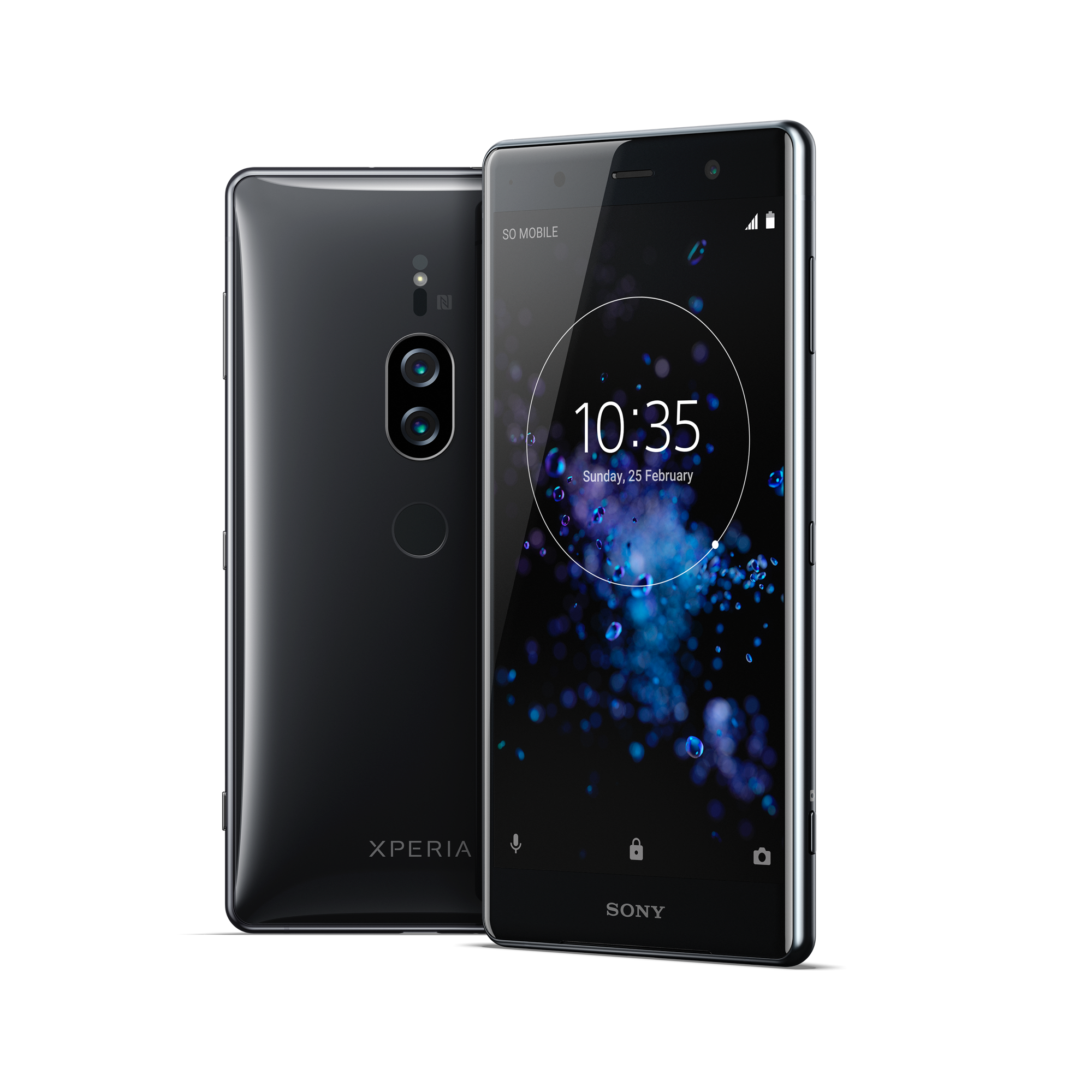 The update brandishes number 52.0.A.3.84. It weights a rather low 210 MB. It does not bring gestures to XZ2 Premium, but it does bring interface of Xperia XZ3, as well as a number of lesser fixes and optimalisations.

The update was first expected to launch on November 7th, but a mere nine days delay can be forgiven.