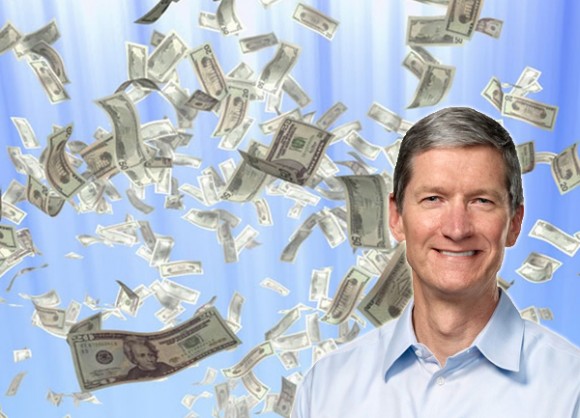 So says Tim Cook, chief of Apple and the aspiring master of your lives and wallets. According to mister Cook, iPhone Xs is not expensive at all, therefore eveyone should have one. A few days ago mr. Cook too part in an American show Good Morning, America. He used this opportunity to tell the viewers how the price of iPhone Xs is completely legitimate and grounded in reality because ”the smartphone is not only a phone but also a camera and a music player”.

Yes, Cook, iPhone Xs is all those things. Just as a bazillion smartphones that are five and ten times cheaper than it, and just like every smartphone that came out in the last ten years. Tim also believes that, since most people buy their smartphones as a part of a deal with their telecomm operator and pay them off in monthly subscription, it turns out that their phones only cost, quote, a ”dollar a day”. Mhm. Because having to pay off large monthly subs for two to four years is not a problem at all. I do not know about you, dear readers, but if someone said that to me, I would have tell them to go put their head in a toilet seat.