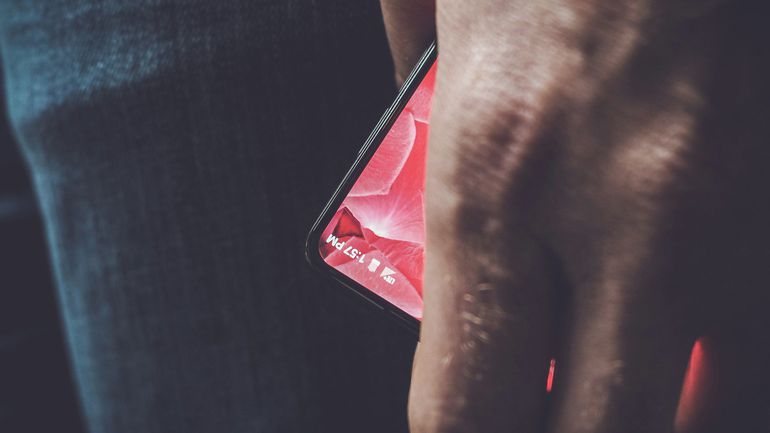 Andy Rubin, ex-CEO of Android, has left his company some time ago to create his own, Essential Products (heh, nice one) and is working on a phone. Device’s name is, yep, Essential. We do not know a lot about this newcomer. Phone’s specification is a mystery, but, thankfully, Bloomberg has dug out a few interesting details on the device. According to Bloomberg, Essential will be a frame-less device, basically meaning that it will have a large screen but the phone’s overall size will still be compact. It is said to be modify-able, much like Lenovo Moto Z is with Modo Mods; one of the mods available will be a 360 camera. Last but not least of the cool features will be a pressure-sensitive screen, much like Apple’s 3D Touch technology.

As stated before, phone’s actual specification is still unknown. This may change soon, though, as Essential has stated (via Twitter) that something major regarding its device will take place on 30th of May. Official reveal? Release? We shall see.