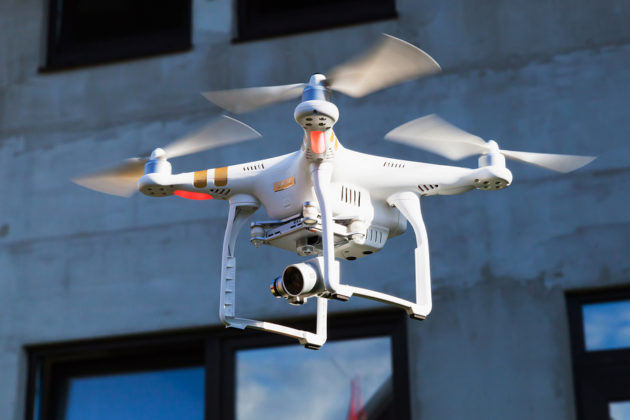 Paul Skinner, 38-years old denizen of Seattle, has been sentenced to a month in jail and $500 fine after his reckless drone flight caused an injury to a bystander. The incident happened during Seattle’s annual Pride Parade two years ago. Mr. Skinner, photographer, was using his drone to capture high-altitude pictures of the event. Drone, a 18×18-inch, two-pound device, has accidentally struck a building, lost stability and fell down, where it hit a 27-years old woman on her head.

Mr. Skinner can still make an appeal, though it is unlikely that he will avoid paying for the woman’s hospital bill. If he will end up in jail, this will be the first sentence in the U.S. related to a drone accident.