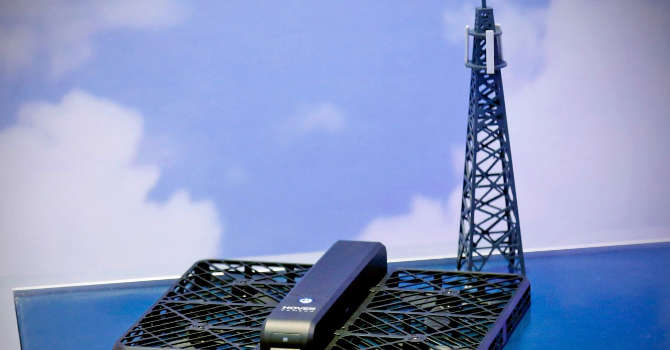 Huawei, along with China Mobile, has come up with a concept idea that it presented during the MWC 2017. According to two companies’ engineers, it will be possible to recharge drones via telephone network towers. In the future, such towers can be outfitted with modern, long-range wireless charging devices, which would prolong the device’s usage immensely. It is hard to say if such techology would be available to common drone users or only to tower maintenance crews; possibly the latter. It is also hard to say when will the idea come to life. For now, it is only that, an idea.