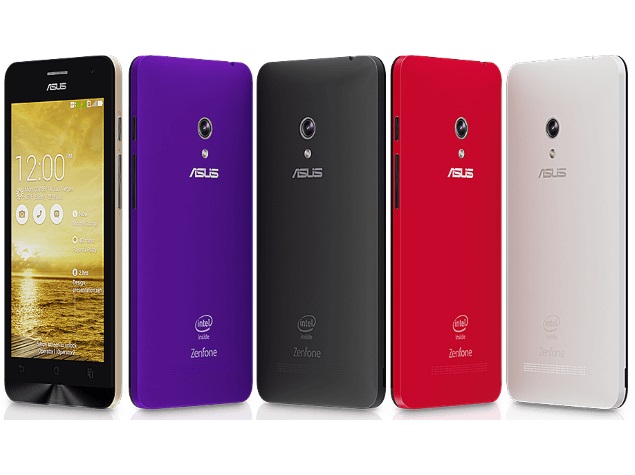 The least expensive phone from Asus has just been put on sale in India.
Budget phones price is only $80, so for such a low price we can not expect too good specification.
The smartphone is equipped with a four-core processor MediaTek MT6580M clocket at 1.3 GHz supported by gigabyte of RAM and for user files manufacturer destined to have 8 GB of internal memory and the possibility to enlarge the space for the files with another 64 GB using a microSD card.
In addition, the phone has a feature of using two SIM cards and a 4.5-inch screen with a resolution of 854×480 pixels.
The whole device is running Android 5.1 with Zen UI overlay.