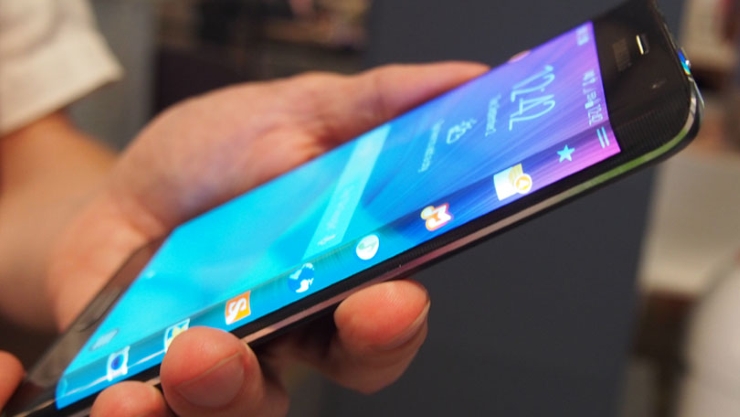 We just received information that the flagship model of Samsung company called galaxy Edge will be soon available in the Canada.

The Best Buy is taking pre-orders right now, but there is no information about the exact date of arrival, or the price for this smartphone.
We only know that probebly both major networks in Canada Rogers and Bell will have the Galaxy Edge in their offer.

The hardware of this device is most impressive so it should find many happy owners in the Canada.

The most important part of this device is a curved display present on its right edge, which can serve as a secondary screen that can be used for displaying notifications or housing media-player controls.

We are one of the biggest phone unlocking companies in the world, that is why we have a huge range of Samsung smartphones that we can unlock.
We not only offer a network unlock code, but also a code that resets your code counter is there was a wrong code entered too many times.

Thanks to our unlock codes, you don’t need to worry about using the same network all the time. The phone will work in any network you wish.