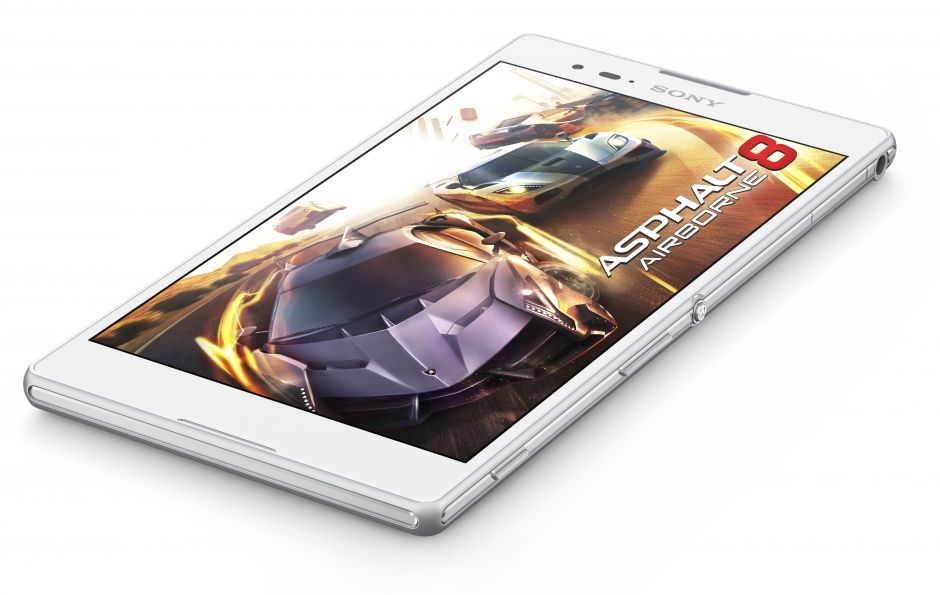 We received information, that Sony started rolling out a new update for its new smartphone called T2 Ultra.

The new files bring new Android 4.4.3 and brings minor tweaks and security enhancement. It also brings changes from Sony which has worked on optimizing the memory consumption and smoothing up performance even further.

It also brings some changes to the stability improvements and unconfirmed number of bugs fixed.

You won’t see any changes in the Ios so the phone phone will look and work exactly the same.

Our company sim-unlock.net offers special sim unlock codes which will allow your phoe to work in any network You wish.

Thanks to our codes you don’t have to deal with the same network that you got bored with, or has too high prices.